I was on a bit of a Wikipedia spiral (I do this often) and wanted to share something I found. It’s a bit of a windy story, but hopefully you find it interesting and get the bug to read about history.

Yesterday I was reading about a town in England called Blackpool. I thought the name was interesting and was also curious what the ‘pool’ part meant. This led to me reading about bogs. They really are interesting.

I noticed an image of a bog in Ostfriesland. I know that Austria’s name in German is Österreich so I was curious what that word meant.

This led me to an image of a map of northern Germany and all the islands that are just off the coast.

This led me to opening Maps and poking around to see what else was there and I found that there are a ton of islands in that area of the North Sea around the border of Denmark and Germany. Looking at the map I found an island called Helgoland (Helgoland is the German spelling) and decided to look that up.

I read that this island was part of a bight. A word I don’t think I’ve encountered before. Looking up what the German bight was informative and led me to an image of the mouth of the Elbe with an island called Trischen visible. Really beautiful photo shot by Vincent van Zeijst. 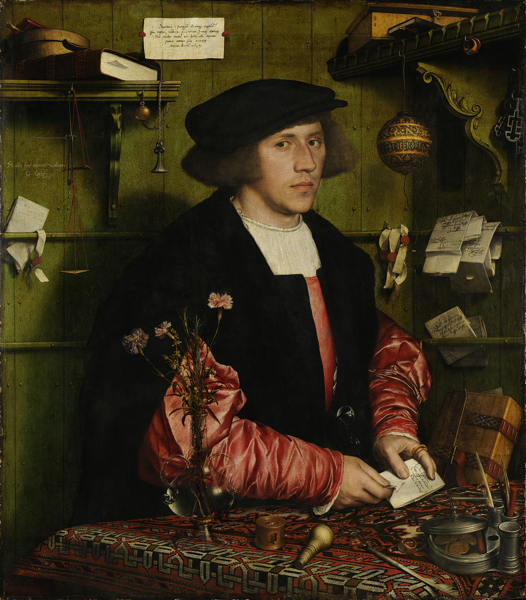 Turns out Hans Holbein the Younger painted more than once! 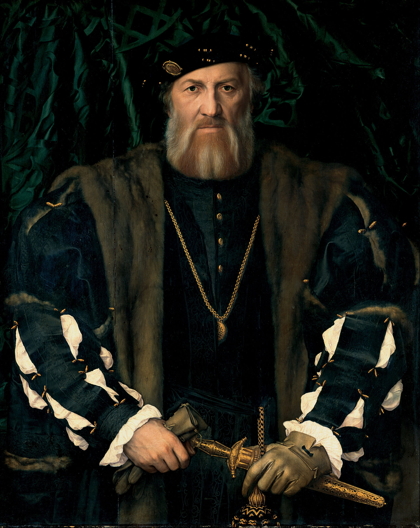 There isn’t much of a point to this post beyond I am very easily drawn to reading things on Wikipedia and this painter was incredibly talented.