I am a web developer by day and was working on a feature that was supposed to create an input field that could only accept numbers. Super easy right?!

I’m demoing said feature to the client (after having tested this) and I’m bashing on the home row and nothing is printing. I type some numbers and they print. Then I grab some text and paste it in an bam, a single letter e. That’s weird. I try another word. Another letter e. Hmm. I tell the client we’ll look into it.

I shared this with a coworker and they were able to produce the same behavior. I then decided to look up the issue on the internet and of course this is a well known thing. I dig a little deeper and realize that the HTML spec allows for this behavior because of floating point numbers. For instance 2e5.

Anyways, that was a fun little journey.

Link to the HTML spec for input type=number

I was listening to the FunFact (@funfactfm) podcast recently and they mentioned this website. I finally got around to looking at it and it’s so cool! Here is the site by Neal Agarwal (@nealagarwal) about the deep sea. He also has a bunch of other cool sites at his website. Enjoy!

How to show/hide desktop icons on macOS

I often want to do this while doing a demo or filming my screen so I’m writing this down so I remember. I found this on osxdaily.com and have amended it slightly. Maybe this is a mac app I could make…

Don't delete your analytics if you want to see analytics.

I’m so curious about who views my site (as some may have noticed from previous posts) I was confused why my views dropped to zero this week. Was it because I hadn’t posted? No, it was because I accidentally deleted the script that captures views and sends them to GoatCounter. 🤦🏽‍♂️

What cable does the iPad Pro use again? 🤪

I’m working on an iOS app. Looks decent on my phone, but I’d like to check it out on my iPad. I grab the lightning cable (😑) plugged into my computer and try to plug it in. Reader, you probably know what happened next… 🙈

My dog, named Wednesday, sitting up in a car seat while resting her head against the back. 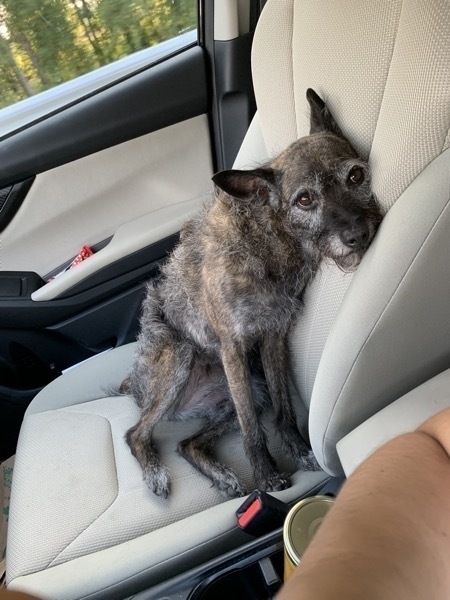 I made a Drafts custom action that looks at the current workspace, grabs the tags, and applies them to a new draft that is opened in the editor. It also supplies a keyboard shortcut:

I hope someone else finds this as useful as I do.

It’s kind of odd that we call some plants weeds and some not. If you’re planting a plant and something else is growing with it that you didn’t plant, you’re planting the weed.

I haven’t been blogging for very long, but I was very curious about who (if anyone) might be seeing my site. So I looked around a little for an analytics platform I could use that would respect user privacy. I found one called Plausible Analytics that looked really nice, but I didn’t want to pay anything (I know, I know) and I also didn’t want to host anything (which also costs money). I eventually found something called GoatCounter and it seems like it’s just the right tool for the job.

I am shocked to find that not only do people see my site, but apparently it’s more than 1 or 2. From March 31 until now (June 6th), I’ve received 91 page views!? That’s peanuts compared to more established people but I’m pretty happy to learn this.

Something really nice about GoatCounter is that it gives you pretty basic data about who/what is seeing your site. Because I chose something that doesn’t want to infringe on user’s privacy, I can only see browsers, referrers, systems (OSes), device categories (Phones, Large phones, etc.), country of origin, and language. This is a lot, but I am still so curious who is seeing my site.

I doubt many will see this post, but if you’re bored send me an email at nick.s.kaczmarek@gmail.com and say hello. You can also tweet at me at @nickkacz. If I’ve written anything helpful or useful, I’d love to hear from you.

I rarely use Chrome, but when I do I think that “Hold ⌘Q to Quit” is dangerous and stupid. If you hold it too long, you end up quitting whatever application was next in the stack. Why did anyone make this a thing?

I don’t know why this happens, but I use Apple Mail on my phone and computer and for some reason my phone likes to show me notifications for emails that are sent to junk.

Does this happen to anyone else?

I am a big fan of Jamiroquai and the Bee Gees and this mashup is just amazing. Looks like I’m a fan of Pomplamoose now. 🎵 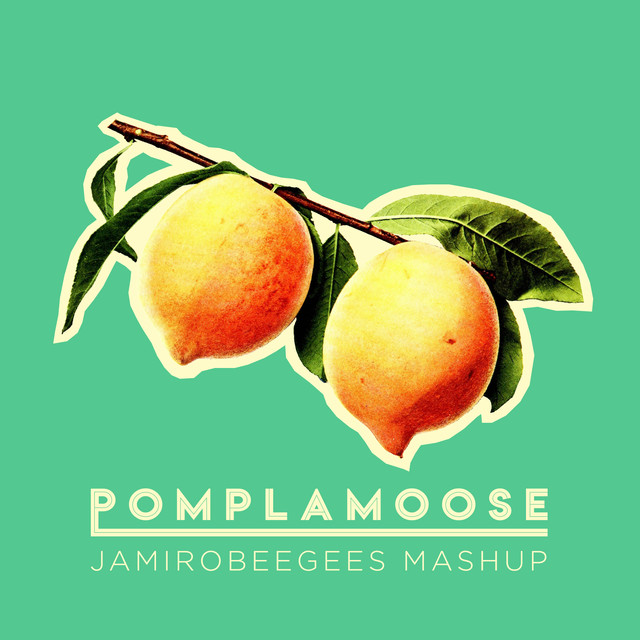 How to fix "waiting for other installations to complete"

I was trying to install an app (MS Teams) but was seeing a strange message from the installer:

I found something on stackoverflow.com on how to fix it and it worked like a charm:

Note: I did not run the command to remove any locked files, just filled the process and tried the install again.

Hopefully this helps someone else (or future me).

I use an app called MarsEdit to author my blog posts. I really like it and I recommend anyone using a Mac to check it out. Great piece of indie developed software that just works.

Something cool that it enables is the ability to preview your post in the style of your blog. The template that comes with the app isn’t bad but of course it likely doesn’t match your site. In the past I’ve gone into the web inspector in Safari and took the html for my site and put it into the preview template.

I just learned however that MarsEdit has the ability to download a preview template from your website. I clicked the button and ~10 seconds later I have a preview of my site that just works. What an amazing feature. I don’t know if it’s new or not, but really appreciate the coolness factor.

Universal Control on macOS and iPadOS

I’ve been using Universal Control since yesterday afternoon and I really love it. It’s seamless and I especially appreciate being able to isolate certain things to the iPad. This is particularly useful because I often pair program at work and it makes it so that I can talk to my wife or whomever without having to stop sharing or share that potentially private info. I wish the iPad could enable some sort of screensaver because I have some worries about it showing the same black text on white screen for most of the workday, but it’s not a deal breaker. If you have the means, I would highly recommend giving it a try. It feels even better because I’m using the Magic Trackpad so I can do all the gesture things on iPadOS.

Really cool stop motion video of a milk crate being made

I caught this on the Tom Scott newsletter, but for anyone who hasn’t seen this it’s very interesting. As noted in the video, no CG was used. Just a bunch of photos. And even more time.

The New Year is cool and all...

But someone is blowing some sort of kazoo type thing outside and boy is it loud. 🥳👀

Wow, Alexa. Suggesting electrocution as a challege for a child. onefoottsunami.com

My dad tried vegan meat and he liked it.

Spent the weekend down at my dad’s house. It was really nice to be out there and have them visit my daughter. It was also nice to bring down some vegan meats and have them try them. I was worried that they’d be like your typical person and shudder at the idea of it, but they tried the burgers and the sausages. I was surprised how much they enjoyed them. They even said they liked the beyond meat breakfast sausages more than they like regular sausage.

What an amazing weekend.

How to pronounce my surname

Really cool video about Pando from It's Okay to be Smart

I just learned that my dog has a belly button.

Well, all dogs do, but mine does too.

Bit late, but I really don’t understand all the hate for the Apple TV 4 remote. The one with the square touch pad. I almost never accidentally click the touch pad or lose it or anything. I’m sure the new remote is better, but I still don’t understand how there is so much hate.

I was discussing with my wife whether we should bathe our baby last night.
I did a quick smell test and she smelled fine.
My wife said that her hands are filthy and she’d need a bath.
I said how filthy could they be, she can’t even grab anything.
I was so wrong.
I was so so so so wrong.
But damn is she cute.
Moral of the story, don’t smell an infant’s hands.
They are filthy.
Though they did smell nice after a good scrubbing.

Jumping from 25000 feet without a parachute.

I’ve watched this video and seen this headline a couple times and while it’s definitely impressive, it’s important to note that he’s skydiving into a gigantic net.